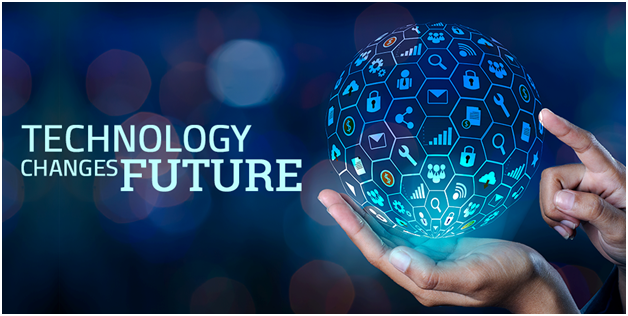 Technology is changing human lives continuously. Like all other technology advancements, self-driving cars are another luxury that man plans to have in the future. Most of the millionaires and automobile manufacturing companies are investing their money in these future cars. This new technology has made its way to the developed countries like UK, US, California, Canada, etc. There is no significant advancement seen in self driving cars. The autonomous vehicles of level 5 are not available in developing countries like Pakistan.

Intro to Self driving cars

Self driving cars are fully autonomous, unmanned cars. They are self-directed. And work nicely without a human’s support. Several other names know these as diver-less cars, robotic cars, automated guided vehicles (AGV) and autonomous cars, a visual guidance system, etc. Their design and working depend upon a short and long-range radar, Research on self-driving vehicles started in the 1950s. Waymo is a Google company that made the first driver-less self-driving car in 2016. It was first tested on the roads of California. Self-driving vehicles have five levels of automation. The vehicles we are seeing and going to have in the future are level 5 self-driving cars that are fully automatic and need no human driver support. These are the car which we call our future vehicles.

When it comes to third-world countries like Pakistan, they are not much passionate about technology as an average person makes much effort to make both ends meet. Pakistanis are not habitual of using technologically advanced items in their day to day life, as Japanese. They do not they know about the advance technology. Therefore to see the point of view of people regarding self driving cars is of great significance.

Research in Pakistan on Self Driving Cars

A technological institute carried Research in Pakistan named UET. According to them, the first-most problem is making people realize that cars can drive themselves without human help. The questions they carried out for Research were: Will people accept self driving cars, could people go after self driving vehicles, and will policymakers allow self driving vehicles to be used on roads?

“The very nature of autonomous systems raises social, legal, and ethical issues. People tend to be more accepting of technology if they can choose whether or not to adopt it and have some control over its use”.

At Transportation Research Board, McCarthy said:

The thing is, this technology is in the making for the youth as they will encounter it. And they are quite ready to accept them. We can say that once they are in Pakistan and working, they will make their market-ready.

But with all the chaos the country is facing right now, there is no way possible for it. Since COVID-19, the country has gone through a lot. There are different challenges one has to go through. As Pakistan is an emerging country, so there are many other aspects the government has to look for despite chasing and bringing the most recent and right now expensive technology for the country and its people. In Pakistan, people are living an easy going life without future cars.

Thus, there is a long way we see self-driving vehicles in Europe too. There are many inventions and exploration on their way to have fully autonomous cars. The autonomous car are designed in West, for the West. An Indian researcher, Chowdhary said that countries like India are practically not ready for self driving cars. It will be difficult for us to use self driving cars, even if the government introduces them in the country. Due to heavy load of traffic etc.

Impact of Autonomous Vehicles on Environment

Therefore, there is a need to develop more effective strategies that can help the adaption of upcoming technologies in transport systems like autonomous vehicles. In this respect, users’ perception becomes highly significant as this can help designers by providing them the information about real-time issues and human observations.